Choosing a baby name is not just one of the most important decisions for parents but of course, it is extremely exciting.  For some parents to be this can also be pretty overwhelming and somewhat puzzling, especially since the options are endless. So, in order to help you out a bit, we are here to give you some inspiration. Keep scrolling to see some of the most popular and trending baby names for 2021. 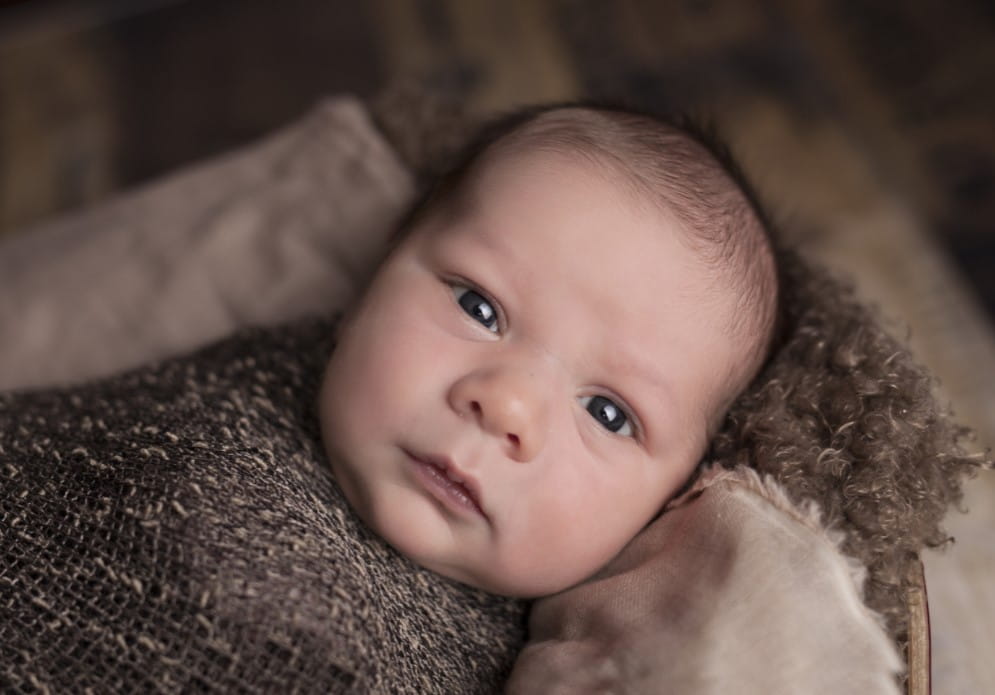 Mia is a gorgeous name that is very popular at the moment. This is why it makes sense as to why it is ranked amongst the top baby names of 2021. The origin of the name is not exactly clear. Some say it derives from Spanish and Italian and means “my” or “mine”. With other argue, the name originated from Maria—which is derived from the Hebrew name Miryam. Either way, we have to agree that Mia is a really lovely name.

For many years, the name Emma has been topping many charts. And it looks as though, this beautiful name is here to stay for a while. Emma is a girl’s name of German origin meaning “universal”. It doesn’t matter where people live in the world, Emma is both easy to spell and to pronounce. However, with it being so popular, chances are your daughter won’t be the only Emma in her school.

Harper is said to originally be the last name and means someone who plays the harp. However, within the last decade or so, Harper has become a very popular first name and in 2021 it is said to be one of the favorites. The trendy name Harper is a girl’s name of English origin meaning “harp player”. Some of the well-known Harpers include David Beckham’s daughter and the author To Kill a Mockingbird, Harper Lee.

All around the world, Asher is a hugely popular name in 2021.  Asher is a Hebrew name meaning “happy” or “blessed.” It originates  from the Hebrew word osher, meaning “happiness.” This baby boy’s name is also a biblical name from the Old Testament.

The baby boy’s name Theodore comes from the Ancient Greek name Theódoros which means “gift of God”. Theodore is amongst the top 10 most popular names of 2021. Although this name was largely popular back in the 1900s, it has recently made a huge comeback. Oh, and did we mention some of the adorable nicknames that come with naming your baby Theodore? They include Theo, Teddy, and Ted

Looking for a classic yet a very popular name for your baby boy? Why not consider James? The name is said to derive from the Hebrew name Jacob. It means “supplanter,” one who follows. In the 17th century, the Scottish king James VI inherited the English throne, becoming the first ruler of all Britain, and the name became so more popular. James is a very common and timeless name, and although it is originally a male name, it is recently being used for females, as well. 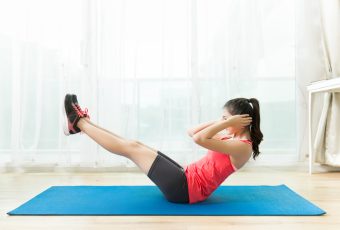 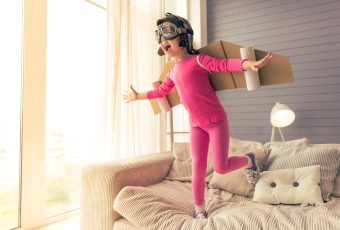